Back in May 2011 it was a privilege to have Symphonic Pictures play their first gig at my Instamatic for the People exhibition opening. Therefore I was happy to be involved with doing the photography for their first set of  press photographs.

When Johnny from the band contacted me with the idea/inspiration for the shots my first thoughts was that they would make an impact and I loved that they were not playing it safe.

It took a few weeks for the band to assemble props, to which I also contributed. We used a painted a  background and tried to emulate the lighting of 1960s shoot by at times using just the modelling lights and other times flash. It was also an opportunity for me to shot with my medium format Mamiya RZ67 camera, and use some hard to find  expired Agfa portrait film which I had saved for something special. The subdued colours also helped to give that retro feel to the images.

The shoot took 5 hours and we tried to pay attention to detail for each individual portrait. It was testament it was a relaxed atmosphere throughout and that we all committed to getting the exact images that we originally envisioned. 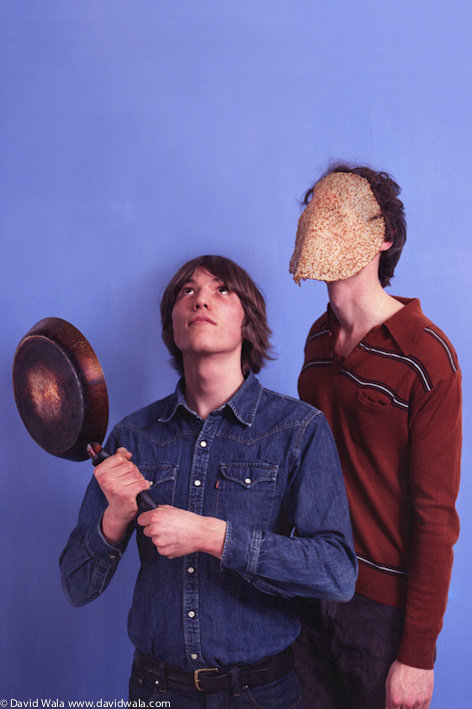 I have to say it has been so amazing working with such a creative bunch of people.