I have negelected my blog for too long. You can find some of my posts and work on my Flickr Page , Facebook Page, My Website, and my Vimeo Page

Please find some of my work  from 2016 – it’s been a great year I have seen some of my favourite bands and we are only two months into the year. 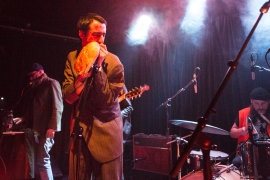 Telegram, Newcastle, 20th February 2016. A scan of an instant as part of my ongoing Instamatic for the People project

Photo copyright David Wala For permission to use this image please contact me david@davidwala.com. 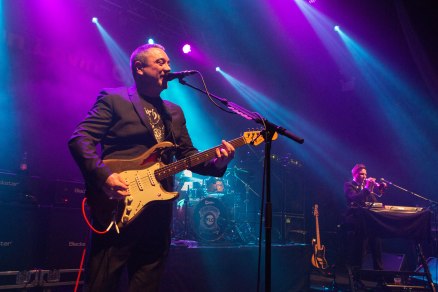 Fat White Family, perform an in store to celebrate the release of their album Songs For Our Mothers, Rough Trade East, London, 28th January 2016